13-19th of July, 2014
Facing an unequal world: challenges for global sociology
A Walk Through Memory: urban interventions and the sensual battle against oblivion 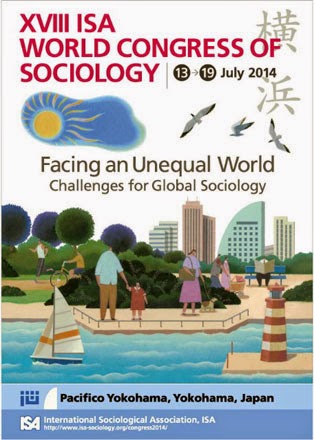 In the years following the Latin American military dictatorships of the 1970s and 80s, historians and activists noticed a disappearance of documentary evidence that paralleled the disappearances of human beings. Decades of activism by the Mothers and Grandmothers of the Plaza de Mayo, human rights groups, and political administrations that value human rights, has fueled an archive of memory; an ongoing city-wide network of projects and museums dedicated to remembering the Dirty War years throughout Buenos Aires.

This paper explores the roles of mural art and street flagstones in the production and reception of two post-conflict memory projects in Buenos Aires. The Olimpo museum (a former clandestine torture facility) and the Barrios x Memoria y Justicia collective flagstones project (traversing upper and lower-class neighborhoods, to form a city-wide visual map of disappearance) both represent attempts to inscribe memory onto public spaces.
The Olimpo project began in 1995 in the City Council of Buenos Aires. The building housed the automobile registration office of the Federal Police before being converted into a torture facility. Many Argentines wanted the facility razed to the ground once democracy returned. The museum owes its existence to an ongoing local community struggle to manifest the identities and experiences of individuals made abject and invisible by the military dictatorship. The Flagstones project, created by the Barrios x Memoria y Justicia collective began as an ongoing endeavor to replace parts of sidewalks with small, colorful plaques, in front of places where victims of state terrorism were born, lived or were kidnapped.
We consider two-decades of historical data reflecting the struggles to establish memory projects that bring into conflict state authorities, human rights organizations, neighborhood groups and university students. These concrete visual reminders of state-sponsored violence are both memorials and fuel for the battle against forgetting and/or rewriting history. 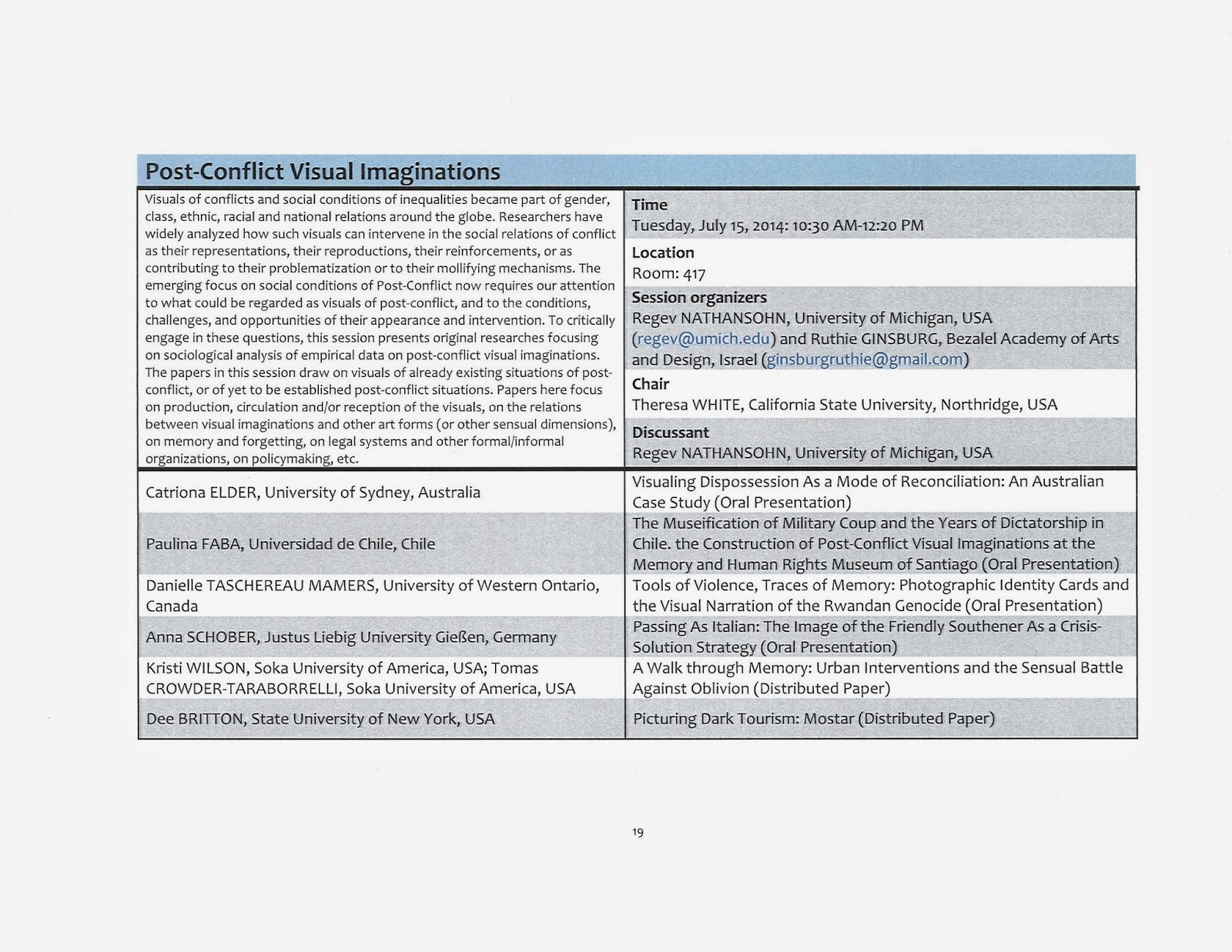