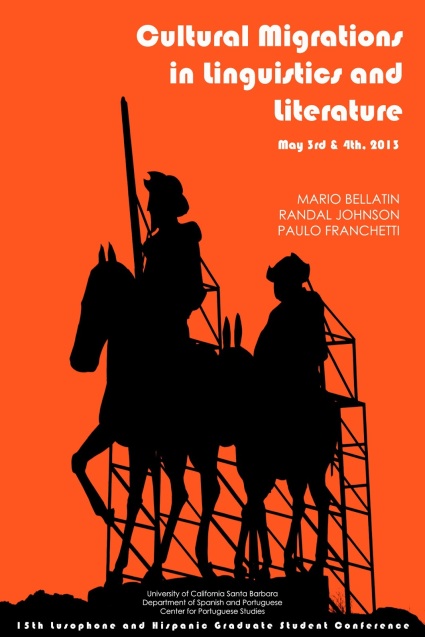 In the last few years, film historians, magazine editors, producers, and filmmakers have pronounced the passing of film, as we once knew it, to whoever would listen. In Latin America, evidence of this passing can be seen in the closure and/or conversion of neighborhood theaters into evangelical churches with neon crosses. Most video rental stores have also disappeared and the ones that remain are either a testament to the passion of their owners for the seventh art or evidence of their poor business skills. And yet, in spite of such dire circumstances, a thriving community of documentary filmmakers is making hundreds of films (on video) every year about unusual topics for the Latin American film canon. Some of these recent films avoid making grandiose statements about the destiny of the region, but rather put their focus on exceptional individuals or social groups.
It doesn’t take a seasoned film historian to conclude that this burst of creativity is due to the simple fact that Latin Americans now have access to inexpensive digital equipment. And what could be cheaper than finding and filming the exceptional in the everyday? The approaches for choosing a theme and the ways to tell a story are, as we know abundant, and young filmmakers are borrowing from all kinds of artistic traditions- literature, pop music, oral traditions, plastic arts, home movies, etc. What makes this borrowing both more demanding and stimulating is that the Web offers plenty of examples to draw from. Further, digital production and online distribution is cultivating a new kinship between filmmakers, visual traditions and audiences across the world. Audiences are no longer bound by regional borders, but can be found potentially anywhere in the world. This is a daunting realization that the current crop of young filmmakers is trying to grapple with.

Two recent documentaries from Mexico and Argentina, Drought/Cuates de Australia (2012) and The Girl from the South (2012), respectively, display contrasting approaches to storytelling and the experience of migration. During my presentation, I will examine the distressing journey of the protagonists of these two documentaries from the place they call home, and their bittersweet return. The filmic texts set out on a similar migration, from the contentment of their cultural traditions to the unease of international glamour.